Protect your Appliances against Power Surges

The Power of the Sun: Interesting things that are solar-powered Power surges can take a huge toll on modern day appliances, destroying sensitive and expensive equipment without a moment’s warning. So, if you have electronics, appliances or gadgets that you want to protect, make sure you get yourself some surge protection.

The following is a quick look at power surges, and how best to prevent your appliances from being damaged by them.

What is a power surge?

A power surge is when there is a sudden increase in the amount of power in the electrical system, and usually comes as a result of high-powered items being used infrequently, such as elevator systems. While you can protect against these and most other types of surges, such as those caused by faulty wiring or downed power lines, once in a while lightning strikes can cause a power surge that can and will overwhelm all protections.

Protecting your appliances from power surges is most often done by way of a simple surge protector that you plug into your electrical outlet. If the power levels spike about a level deemed acceptable, the surge protector diverts the excess energy into its grounding wire. So if you don’t already have surge protection, call Laatz Electrical and have some installed ASAP.

One of the most comprehensive ways to protect your appliances is to have a surge arrestor installed to protect all of the electrical circuits in your entire house. The surge arrestor is installed at the point where the power comes into your house, and protects you against surges in power, usually up to around 6000 volts. You can get surge arrestors for up to as much as 20,000 volts, and some more sophisticated systems keep an eye on the weather for you and cut power to sensitive or vulnerable parts of your home if lightning is detected in the area. Talk to Laatz Electrical about what will best suit you.

The best possible protection against power surges is to unplug your appliances whenever they are not in use. No power surge can damage an appliance that is not plugged in, and it is also a smart move for conserving energy as well as staying safe. You should only be connected to a power source if there is a reason for you to be. Otherwise, disconnect and show some respect for your energy resources.

Why we are so vulnerable?

Back in the day our home appliances were twice the size and the weight of those we use today, the only advantage of which was that they could handle a little more in the way of power surges. Microprocessors are integral to the functioning of computers and most modern home appliances, and they need a steady rate of power to be able to function effectively, making them extremely vulnerable.

Nowadays our devices and appliances are so small and delicate that they can’t handle much disturbance at all, making surge protection a big concern in comparison to our grandparents, who didn’t lose any sleep about it at all.

Before you plug that fancy new computer or device into your electrical system, make sure you have at least basic surge protection, as it would be heart-breaking if your expensive new toy was to get fried. 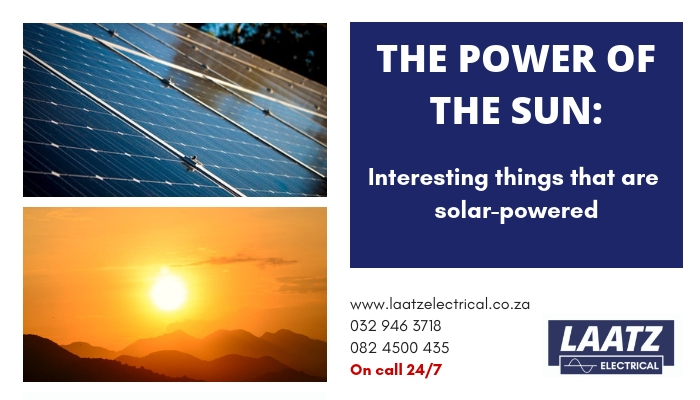 The Power of the Sun: Interesting things that are solar-powered 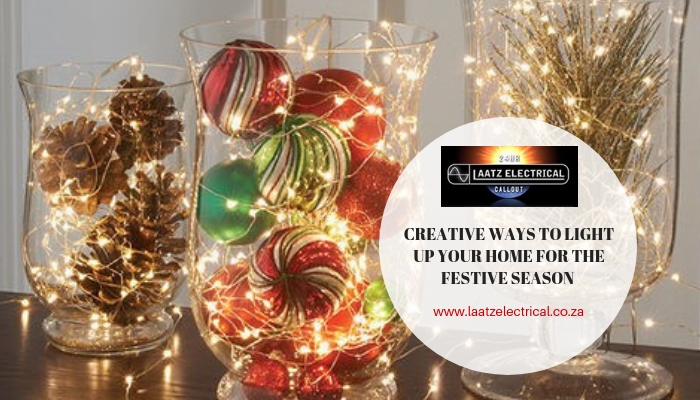 Creative ways to light up your home for the Festive Season